Nonsteroidal Anti-Inflammatory Drugs (NSAIDs) in the Treatment of Chronic Pain 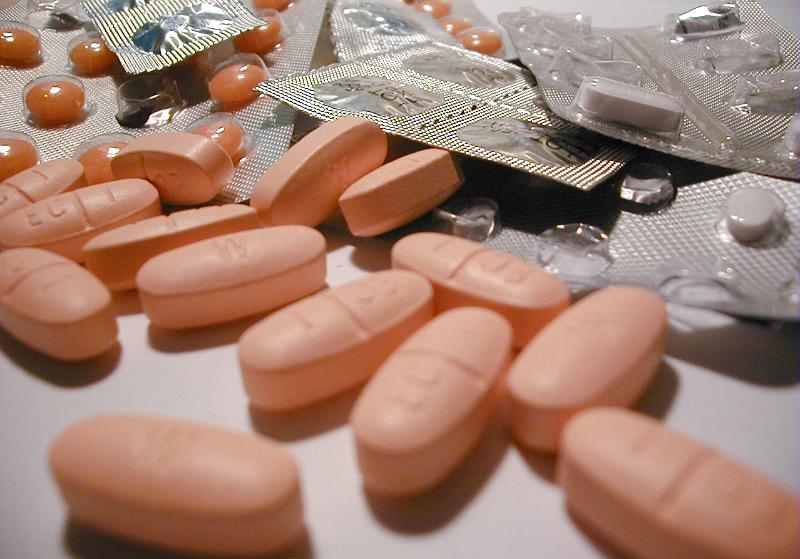 Nonsteroidal anti-inflammatory drugs (NSAIDs) are the most common medications in use around the World. They are an analgesic medication used to reduce inflammation and pain. Their use can be controversial due to their potential side-effects.

NSAIDs block the effects of enzymes that play a key role in making prostaglandins – by blocking these enzymes. Prostaglandins are a group of potent hormone like substances that produce a wide range of body responses and are involved in the pain process of inflammation. NSAIDs stop the body from producing as many prostaglandins, resulting in less swelling and less pain.

NSAIDs are most commonly used to treat relatively minor pain such as headaches, sprains, swelling and fever symptoms, however they also come into use when treating certain chronic pain conditions like rheumatoid arthritis, musculoskeletal pain and osteoarthritis.

Anti-inflammatory drugs typically work within a few hours, although the maximum benefit can take one week or longer. Their effects usually last for a few hours but some types are available in a modified-release formula which enables them to be effective for a longer period of time. Although it is initially suggested to take over-the-counter NSAIDs to relieve pain and swelling, it is important to only self-medicate for a short period of time before visiting a medical practitioner, as they can have adverse effects when taken long-term.

Despite having the capability to manage a variety of pain conditions and reduce discomfort, NSAIDs carry along with them a list of potential negative effects especially gastritis, which is an inflammation of the stomach lining. Some of the other potential issues associated with NSAIDs include:

It is these complications that have led to some of the recent controversy over the use of NSAIDs in the medical profession, particularly over the concerns about cardiovascular side effects when they are used to treat rheumatoid arthritis and osteoarthritis. It’s not yet fully understood why NSAIDs can result in cardiovascular issues, particularly heart attacks, however as a result of consistent evidence, all NSAIDs for chronic pain must now include a warning, even those brought over the counter. Despite these concerns, NSAIDs remain one of the most popular classes of drug used to manage some chronic pain conditions due to their efficacy and easy accessibility.

Dr Chris Jenner explain what anti-inflammatories are in this short video: