How CRPS Affects the Claimants Life

As experts in pain management, Dr Chris Jenner and Dr Ivan Ramos-Galvez encounter chronic pain on a regular basis involving a range of complexity and severity. Neuropathic Pain conditions, such as Complex Regional Pain Syndrome, can be one of the most tragic and hard to diagnose conditions in the medical profession. largely because the pain that follows the injury is not usually reflective of the original injury sustained and often far worse.

Healthcare Officer, Ben, broke his left arm performing a control and restraint while at work on a dementia ward. Ben’s first signs of CRPS were experienced through a constant aching, burning and sharp sensation from his left elbow through to his fingertips. He could no longer wear anything long sleeved due to extreme sensitivity in the affected area nor could he undertake work on the computer, read or even use the controller to watch television. 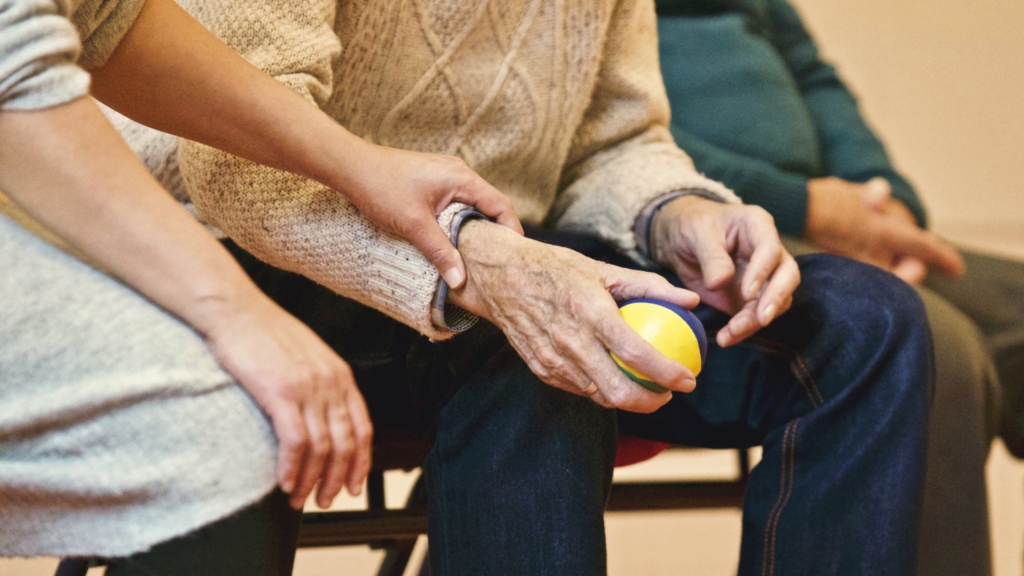 Due to the severe pain Ben endured in even the most mundane tasks, he was forced to medically retire from his job and went on to be employed as a night time receptionist with minimal hours and significantly reduced pay due to his condition.

Ben reported that after the incident he became increasingly aggressive due to frustration over the pain and experienced extremely low levels of confidence. He lost close relationships with his colleagues, friends and family. Sadly, as can often be the case, his marriage also broke down as his wife was unable to cope with his condition. Ben put himself into a self-imposed social exile as he was ashamed he could not perform simple tasks without the assistance of those around him.

After meeting with a number of clinicians and feeling frustrated by the lack of treatment and support he was given, he was referred by his solicitor to our expert, Dr Chris Jenner. Ben was correctly diagnosed with CRPS and, importantly to Ben, given suitable treatment options to better manage his pain. Dr Jenner was able to provide a robust prognosis and set out in meaningful terms the impact his condition was having on all aspects of his life at the time and into the future. This greatly assisted his solicitor to achieve a good settlement which enabled Ben to receive the treatment he needed and make improvements to his life.