Assessing The Causality Of Osteoarthritis Following A Hip Fracture 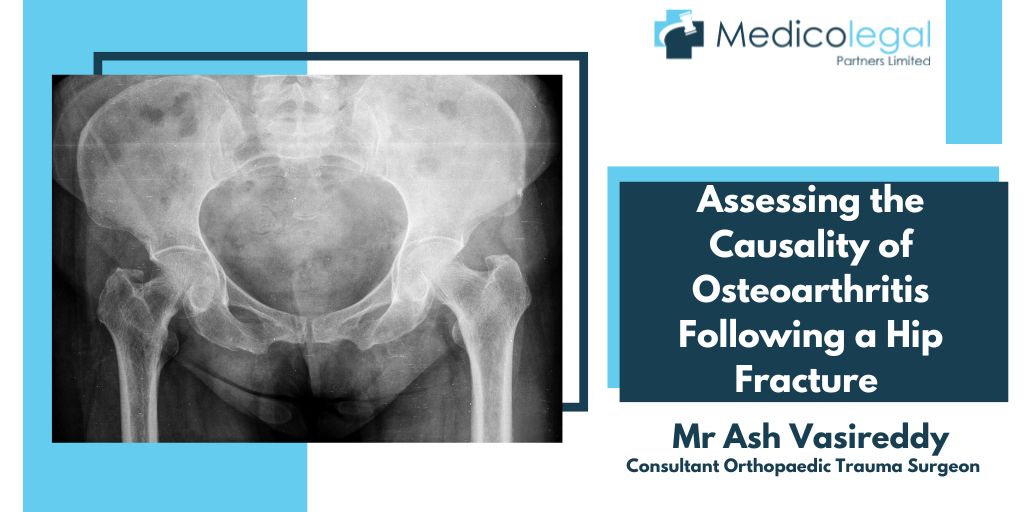 Osteoarthritis (OA), also known as age-related arthritis or degenerative joint disease, is the commonest form of joint disorder and can affect any of the body’s joints. As the hip is one of the body’s largest weight-bearing joints, it is frequently affected by OA. The prevalence of hip OA increases with age for both sexes, with men being more commonly affected below the age of 50 years and women having a higher prevalence thereafter. The lifetime risk for symptomatic OA is around 18% for men and 28% for women. However, the relationship between symptomatic OA and radiographic changes remains unclear. Among adults aged 45 years or above, fewer than 10% report symptomatic disease but around one-quarter will show radiographic changes.

Although associated with joints, OA is primarily a condition of the articular cartilage and surrounding tissues, rather than the bones. The disease process involves progressive cartilage loss, the development of subchondral cysts and osteophyte formation, weakness of the ligaments and muscles, and inflammation of the joint. It is now thought that OA is not a single disease but results instead from a number of conditions that share a common final course. The progressive loss of the articular cartilage occurs in tandem with the body’s attempts to repair the damage, through the formation of new bone, osteophyte growth and remodelling of the joint. This ongoing balance between destruction and repair determines the clinical manifestation of the disease. While the cause of OA remains undetermined, risk factors include age, gender, genetics and obesity. Occupation may also be a factor, whereby certain jobs and activities that involve repetitive stress and biomechanical overloading of the hip may give rise to the condition, particularly where there is a pre-existing abnormality in the hip joint. However, there is no evidence that exercise or physical activity is related to OA in the general population.

The commonest symptom of OA is pain in and around the hip area. This usually develops slowly and increases over time, but in some patients, the onset is sudden. As well as the pain, stiffness is often noticeable, particularly in the mornings or after sitting or resting. However, this usually wears off very quickly, a factor which helps to distinguish OA from other joint problems, such as rheumatoid arthritis. Any gentle activity that loosens the joints can be beneficial in alleviating the symptoms associated with OA. As the condition develops, mobility can be reduced and physical impairment is common. Activities such as walking, rising from a seated position and climbing stairs become difficult. This can have a profound effect on the patient’s life and lead to a loss of independence.

The disease can be classified into two types: primary and secondary. Primary OA has no known cause and usually affects multiple joints in older patients. The majority of OA diagnosed in the hip is primary in nature and is normally considered to be age-related. This may be because no other specific cause or abnormality can be found to account for the degeneration of the joint. Secondary OA accounts for around 12% of all arthritis cases. It usually develops as the result of a known event, such as trauma, which affects the articular surface, particularly the cartilage, of the joint. Any resulting anatomic abnormality, even if relatively subtle, can predispose the hip to alterations in biomechanical function that lead to degenerative changes. While some cases of post-traumatic arthritis (PTA) develop quickly, in some patients there can be a time lag of up to 20 years before symptomatic disease is detected, which can make assessing causality difficult. Additionally, variations in the definition and diagnostic criteria for hip OA can make the interpretation of radiographic changes challenging.

Complications following the surgical fixation of hip and acetabular fractures are common and between 15% and 45% of all patients go on to develop PTA, despite recent advances in fracture management. Indeed, there appears to be little relationship between the surgical procedure used and the risk of developing OA. This suggests that the underlying cause is multifactorial and may arise not only from articular misalignment following fracture fixation but also from damage to the cartilage sustained during the original trauma. Interestingly, there is some evidence that patients with pre-existing primary OA are less likely to suffer a hip fracture, with the occurrence being as low as one-third that seen in the general population. One reason for this may be changes in the bone density in the femoral neck and trochanter regions in patients with existing OA.

Hip fractures are relatively common in older patients and complications during treatment often result in the development of PTA. However, this population also has a higher prevalence of primary OA, which is associated with age-related degenerative processes in the joints. There are currently no markers to distinguish PTA from primary OA, so establishing causality can be particularly difficult. Research to establish unique identifiers for PTA may also provide options for the prevention and treatment of the condition, thus potentially lessening the impact it has on patient’s lives. 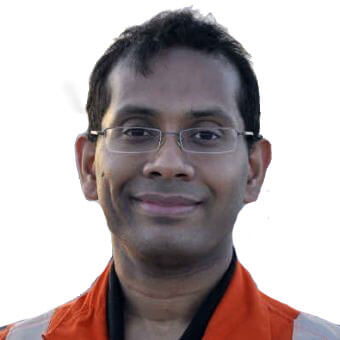 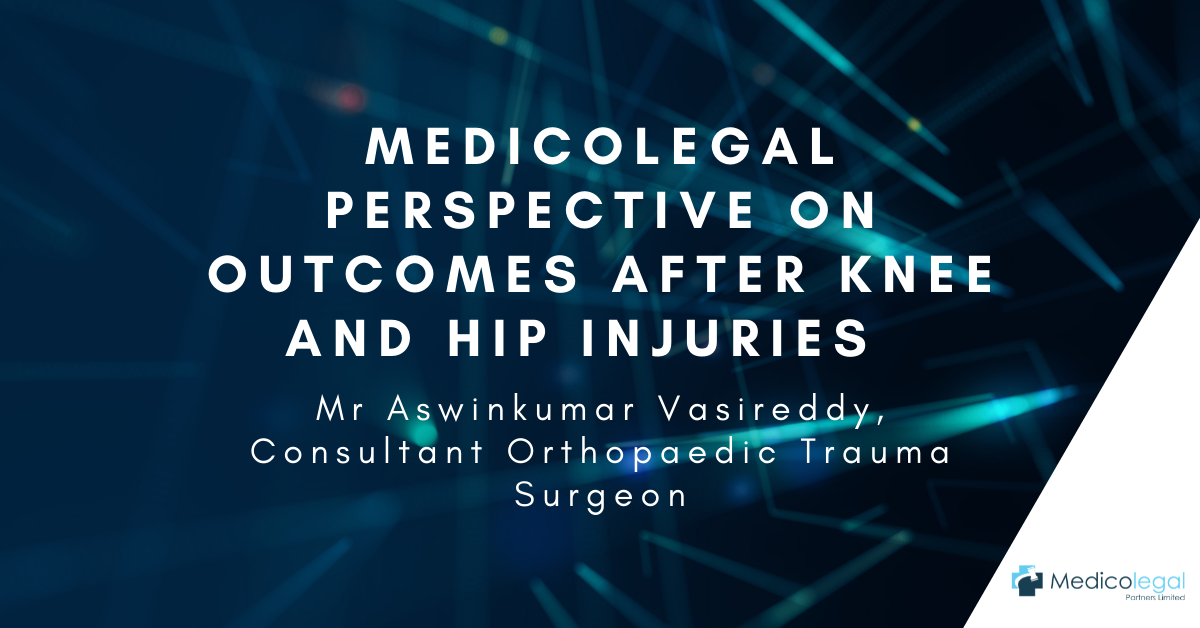 A Medicolegal Perspective on Outcomes After Knee and Hip Injuries

Due to their weight-bearing function, injuries to the hip and knee joints have profoundly significant consequences. Each year in the UK, there are over 75,000...
READ MORE

Compartment Syndrome and its medicolegal consequences

Compartment syndrome is a devastating limb threatening condition. It is infrequent and usually associated with fractures, predominantly of the tibia. It is a clinical diagnosis...
READ MORE 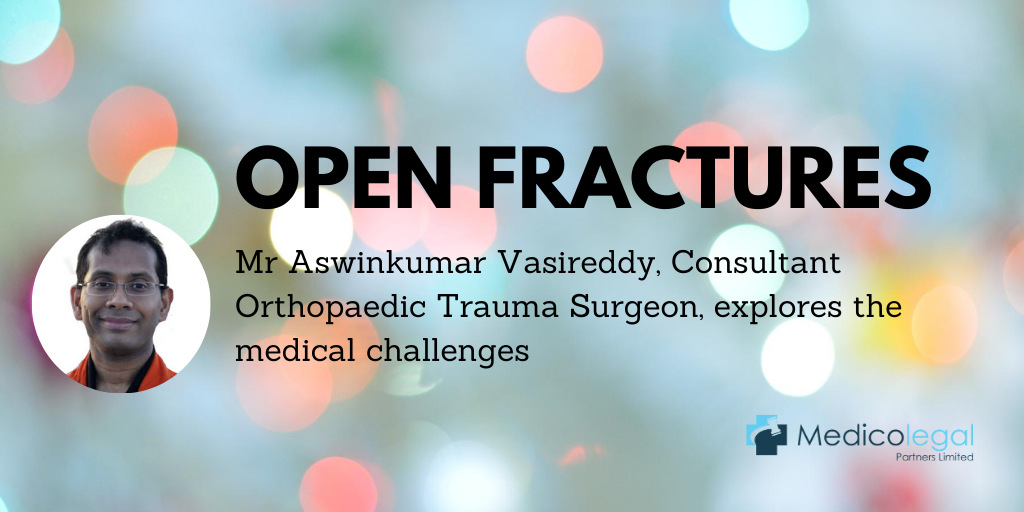 Open fractures account for around 3% of all broken bones and are classified as such when there is direct communication between the injury site and...
READ MORE
© 2022 Medicolegal Partners Limited